One of the new mindsets I have the most difficulty with is the concept of interbeing, defined as inter-dependent co-existence. I mean, I get that we need one another, but the idea goes so much further than that—that I only exist in the context of everything else that exists, that I literally don’t exist as a separate entity, even though it feels that way. It’s too philosophical me. But I got a hint of what interbeing really means from reading the Nov 18, 2019 column by David Brooks in the New York Times that I excerpted last week. In it he talks about how our brains regulate feelings through the physical touch of others.

Citing the work of Martha G. Welch of Columbia University, Brooks writes: “Under the old brain-only paradigm,…we told people to self-regulate their emotions through conscious self-talk. But real emotional help comes through co-regulation. When a mother and a child physically hold each other, their bodily autonomic states harmonize, connecting on a metabolic level. Together they move from separate distress to mutual calm.” ….

“[W]e’re not separate brains, coolly observing each other. We’re physical viscera, deeply interacting with each other. The important communication is happening at a much deeper level.”

Stop and take that in for a moment. Who reading this hasn’t tried to talk herself down from fear or worry or anger? It doesn’t work all that well as far as I can tell. Far better to literally reach out to someone you care about deeply and hold on. This is interbeing—harmonizing in oneness on a metabolic level. 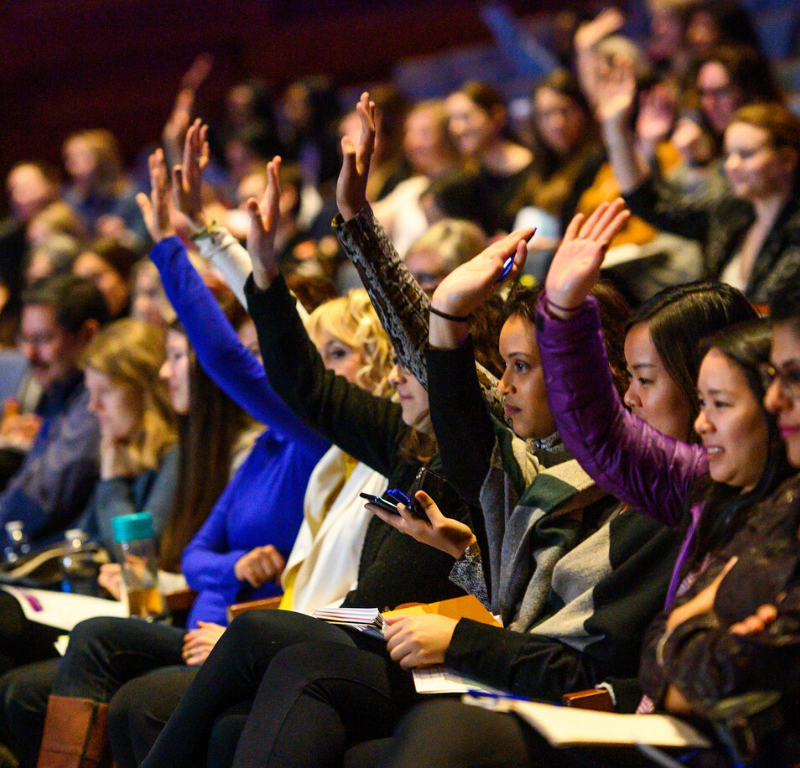 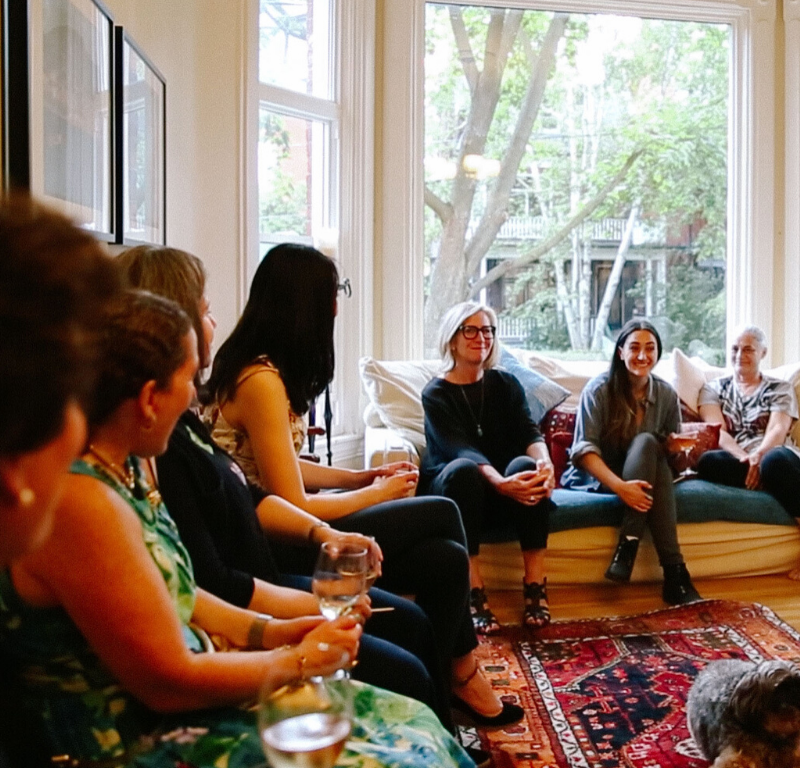 Mindset Mondays: Our Mind and Bodies are Truly One