Vicki Saunders is an entrepreneur, award-winning mentor, advisor to the next generation of change makers and leading advocate for entrepreneurship as a way of creating positive transformation in the world.  Vicki is Founder of #radical generosity and SheEO, a global community of radically generous women supporting women-led Ventures working on the World’s To Do List. Vicki has co-founded and run ventures in Europe, Toronto and Silicon Valley and taken a company public on the Toronto Stock Exchange.  Vicki was named one of the 100 most influential leaders of 2015 from “EBW – Empowering A Billion Women”, In 2001, Vicki was selected as a Global Leader for Tomorrow by the World Economic Forum.

Have questions? Check out our answers! 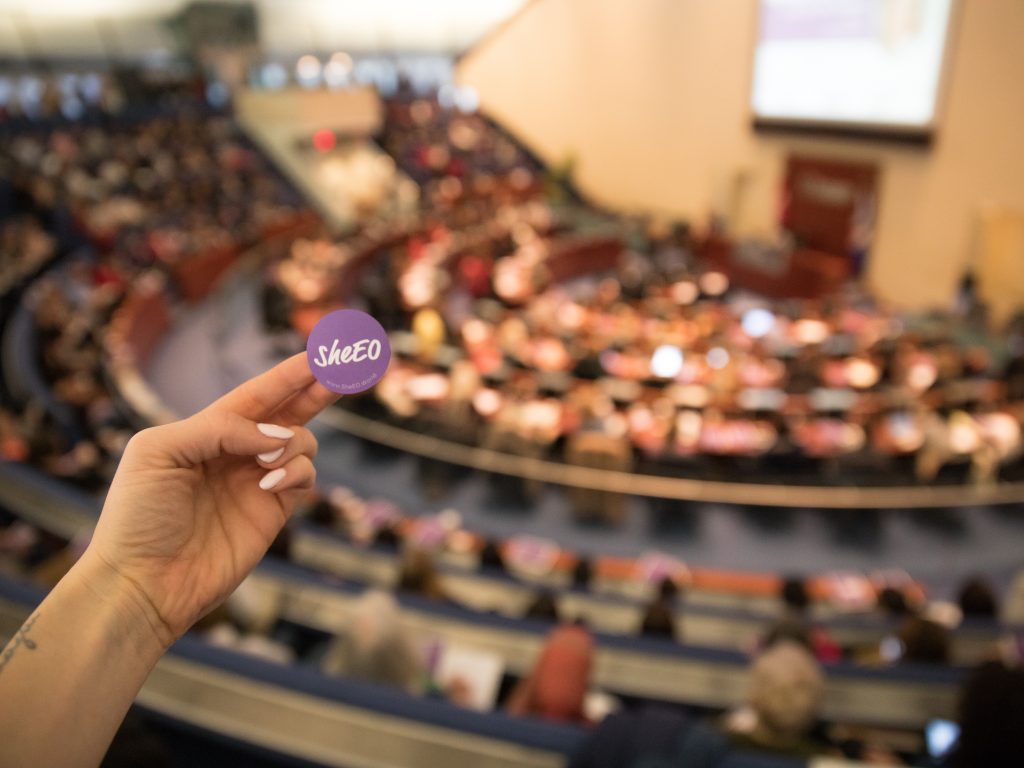 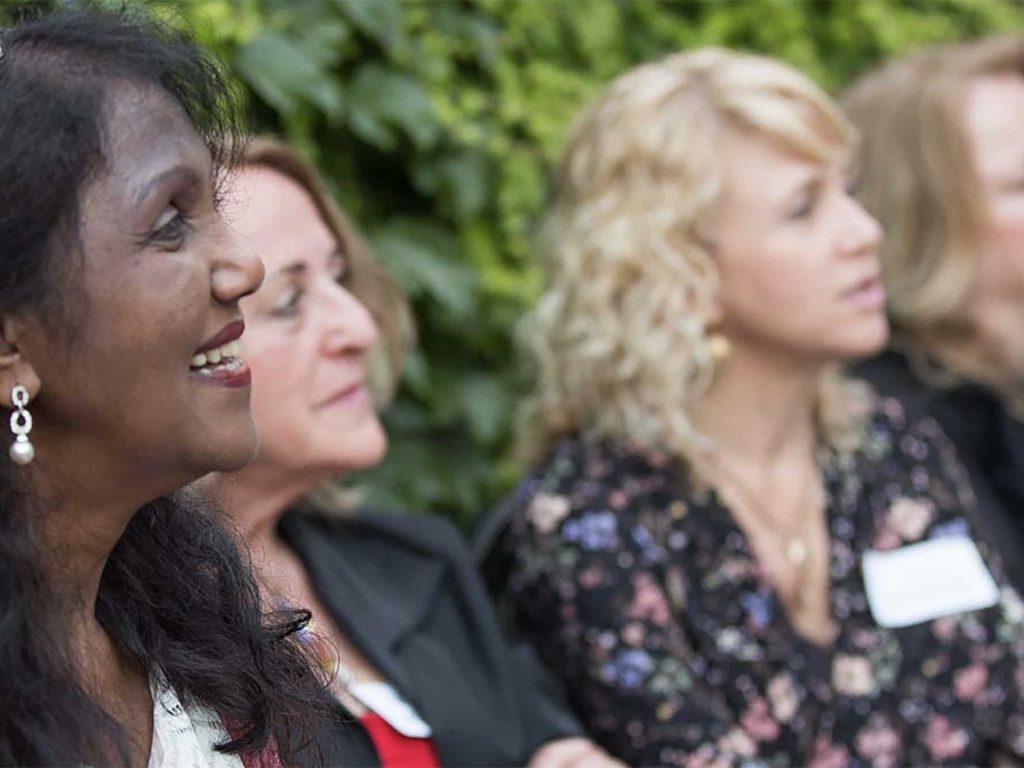 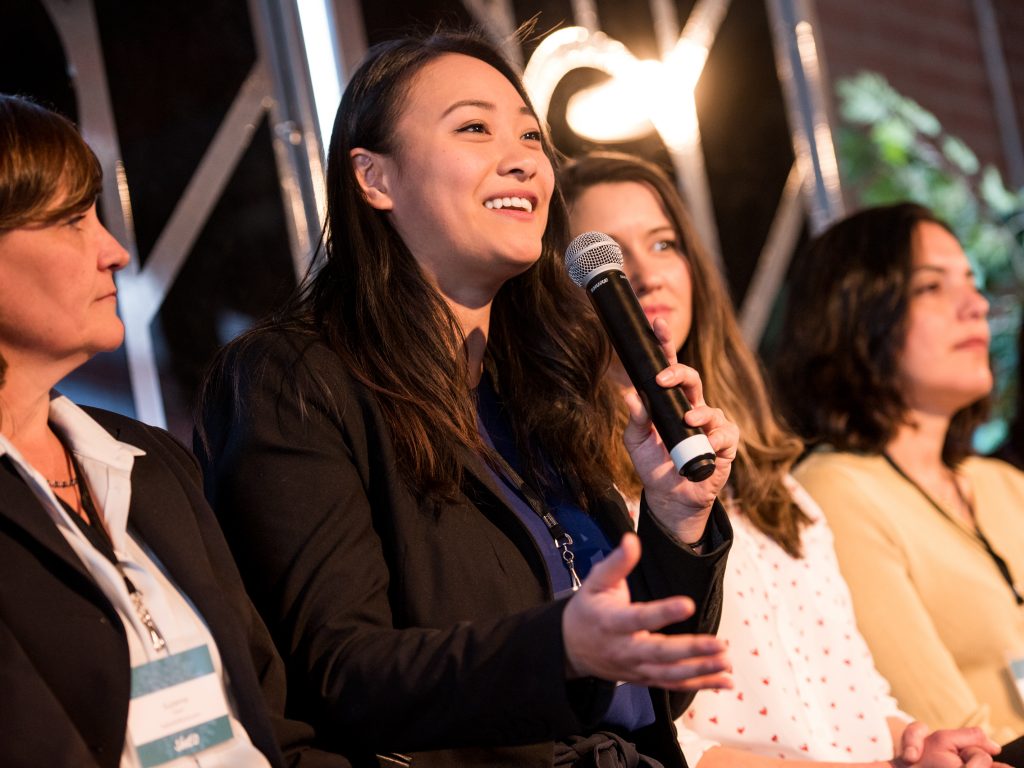