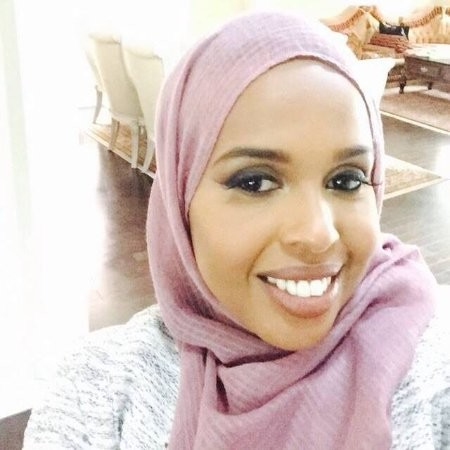 “Within the SheEO community, it really helped shaped my mindset as an entrepreneur and really looking at opportunities that will strategically position EduCare to be a leader. The business is only as strong as the founders and the mindset of the founders.“ — Fowzia Mahamed, Founder and CEO of EduCare In this episode Catch up […] 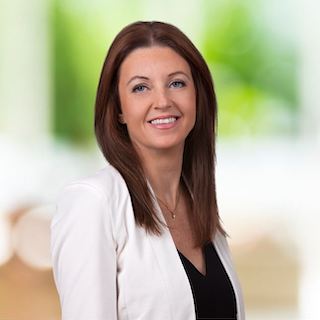 This podcast episode was recorded primarily in French. Special thanks to Activator Anik Lehouiller for hosting. In this episode Catch up with SheEO Venture Technologies Ecofixe! Founder Marisol Labrecque joins Activator Anik Lehouiller to share what’s been happening with the company, including a recent raise, new initiatives, and connections within the SheEO community that have […] 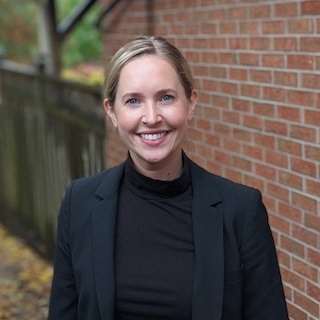 “We actually found out that RainStick won Best of Innovation in the Smart Home category for the show. So it is incredibly exciting for us. We’re going to be there, we’ve been working on our trade show, we’re getting ready for all that entails. But you know from that and the pre-orders, it has been […]

Venture Update with Rebecca Percasky of The Better Packaging Co. 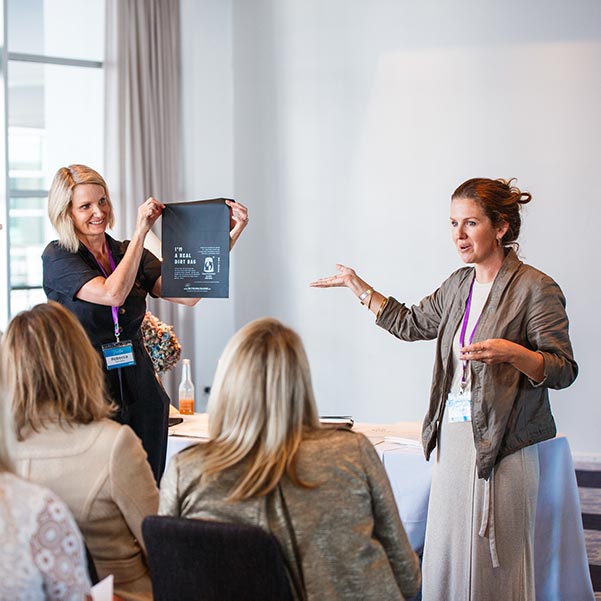 “Fast forward a year. And we’re launching POLLAST!C, working with communities to collect pollution from the beaches and the waterways. We’re paying them a fair wage to do it. So we’re giving people jobs, putting food on their tables, and then we’re taking that pollution and we’re turning it into packaging.“ — Rebecca Percasky, Co-Founder […] 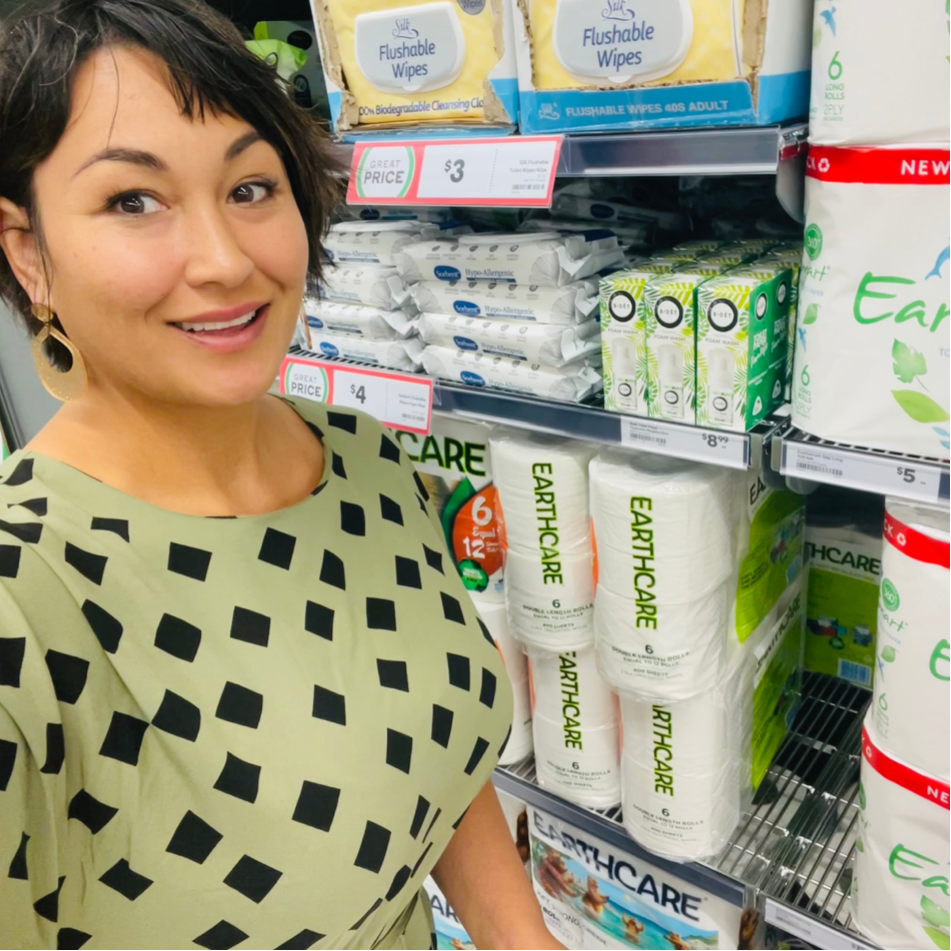 “So many times we sit there not actually knowing how to Ask. And so that’s what SheEO teaches. If you Ask, there’s just so much love, and care and kindness in this community.” — Billie Jo Hohepa-Ropiha, founder of BDÉT In this episode Meet new SheEO Venture BDÉT! Founder Billie Jo Hohepa-Ropiha joins Vicki Saunders […] 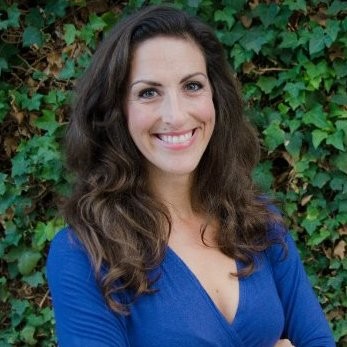 “This is really where the talk gets thrown out the window, and it’s really all about action. We’re seeing the effects of climate change, so now it’s really the time for us to put it into action. Perfect timing for us to be there and involved, and show people what Farm From a Box can […] 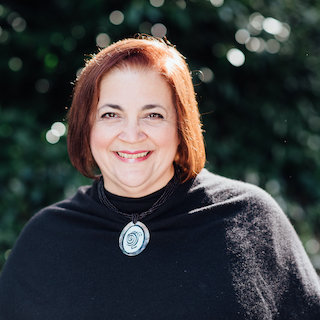 Scaling a Home-Grown Business with Melanie Ang of Backcountry Wok 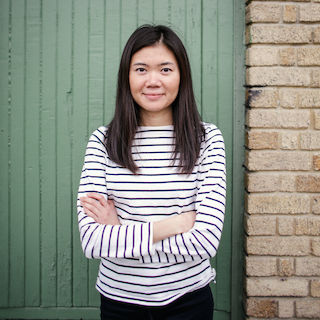 “Whenever people ask me about the growth trajectory, I don’t feel like I’ve come that far. But when I reflect back to the full three or four years, it’s like, wow, we’ve actually done so much. But because it’s been such a gradual progression of small steps along the way, it really adds up to […] 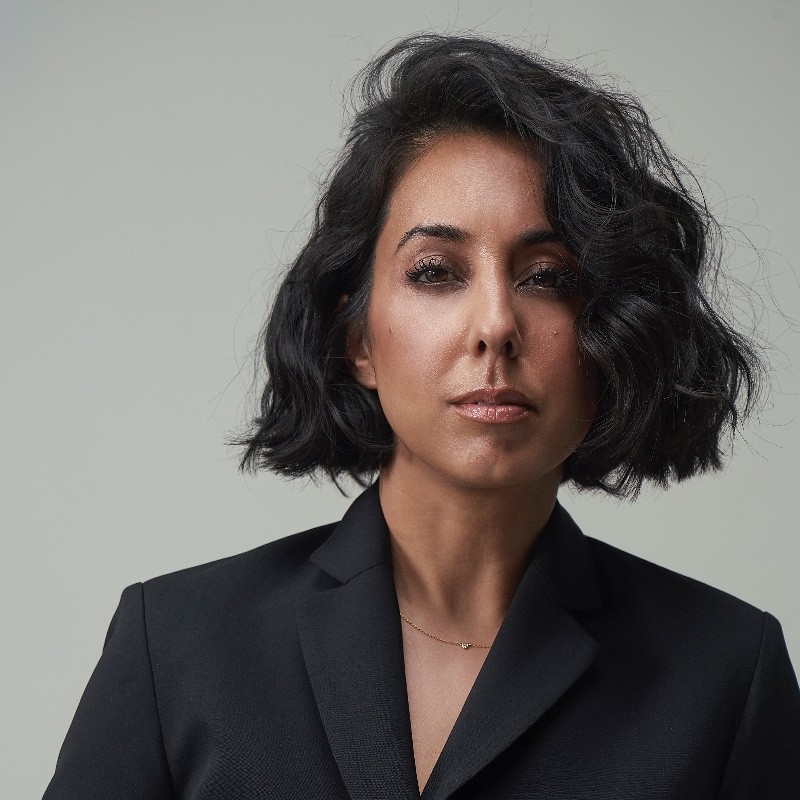 “I think before, consumerism was out of control. I mean, even with my personal clothing line that I do on the side now as a kind of creative outlet, I want to make it a full circle economy as well. Make it something that’s fully recyclable because I just don’t see how we can continue […]