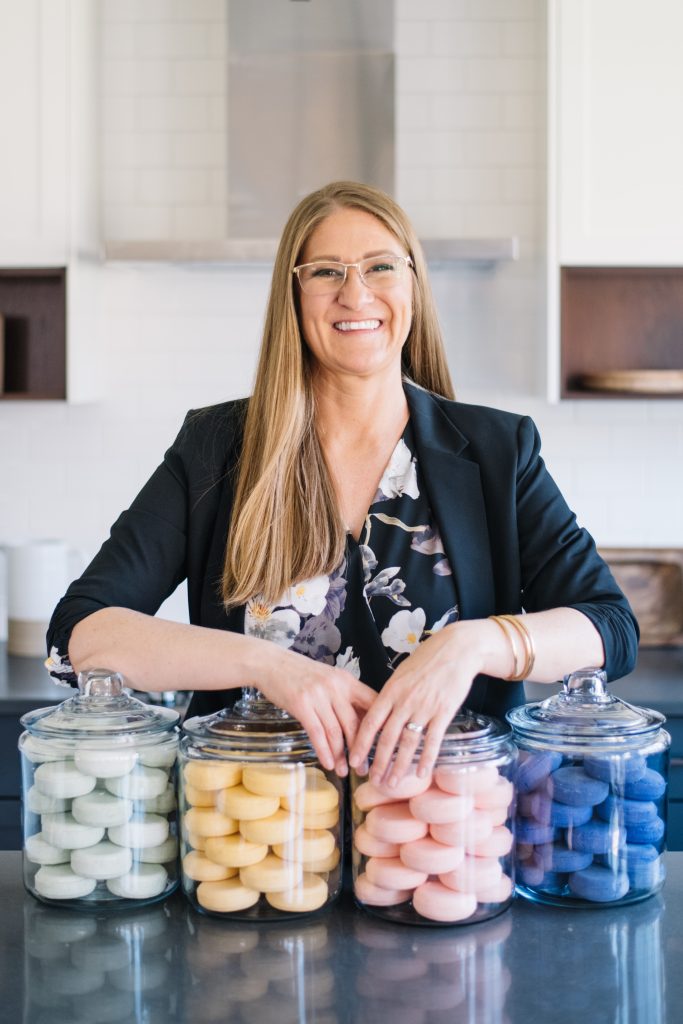 “I believe that people don’t have to do sustainability perfectly. That you have to do what you can when you can do it, and always try to keep improving that. Jack59 is not perfect by far. But we’re getting there, and we’re holding ourselves accountable.” — Vanessa Marshall, Jack59 In this episode Vanessa Marshall of […] 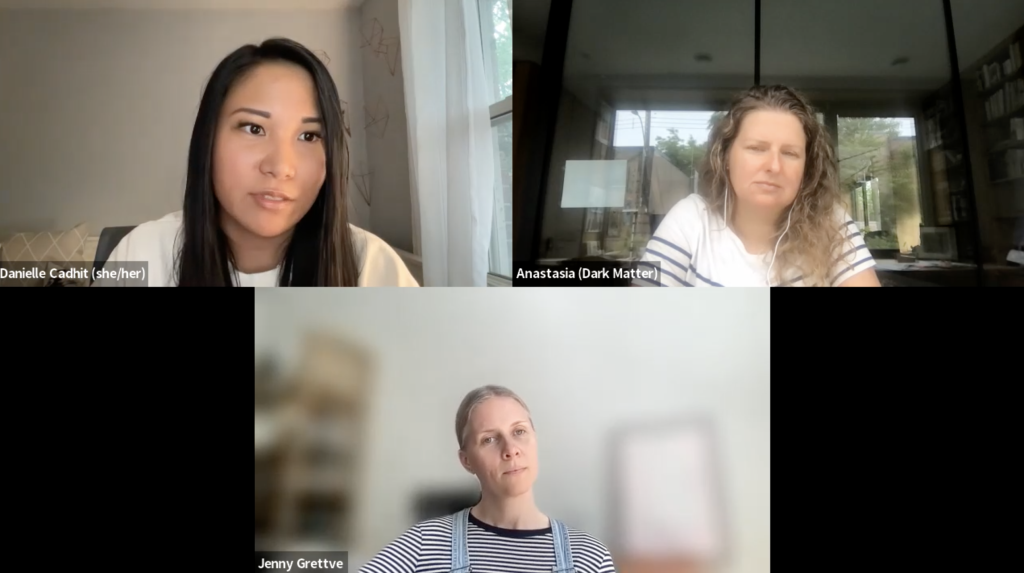 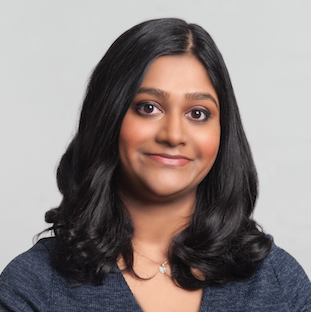 “We wanted to look at it from a systemic change point of view. We can create more affordable ingredients if we integrate waste from the start.” — Nivatha Balendra, Dispersa In this episode Nivatha Balendra of Coralus Venture Dispersa joins Activator Danielle Cadhit to talk about her journey to founding Dispersa (starting from a science […] 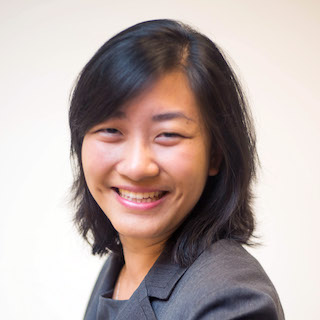 “Consumers can only choose what they’re offered. If consumers demand something, companies will listen.” — Kristin Kagetsu, Saathi In this episode Kristin Kagetsu of Coralus Venture Saathi joins Activator Bryn Bamber to talk about her business, tackling period poverty, and how this creates a ripple effect in other areas of the lives of menstruators. They […] 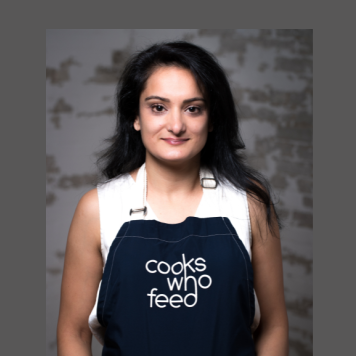 “Over a third of the food we produce is wasted. And then you’ve got over 800 million people who don’t have enough to eat. It’s proven that we have enough food, it’s just a matter of getting it into people’s hands.” — Seema Sanghavi, Founder of Cooks Who Feed In this episode Seema Sanghavi of […] 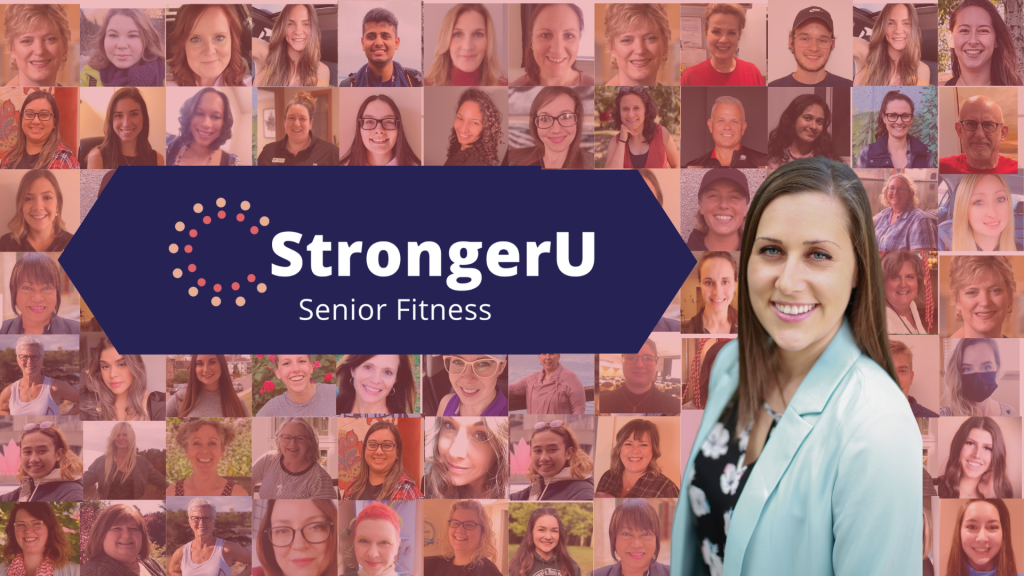 Protecting the World’s Oceans with Elaine Leung of Sea Smart  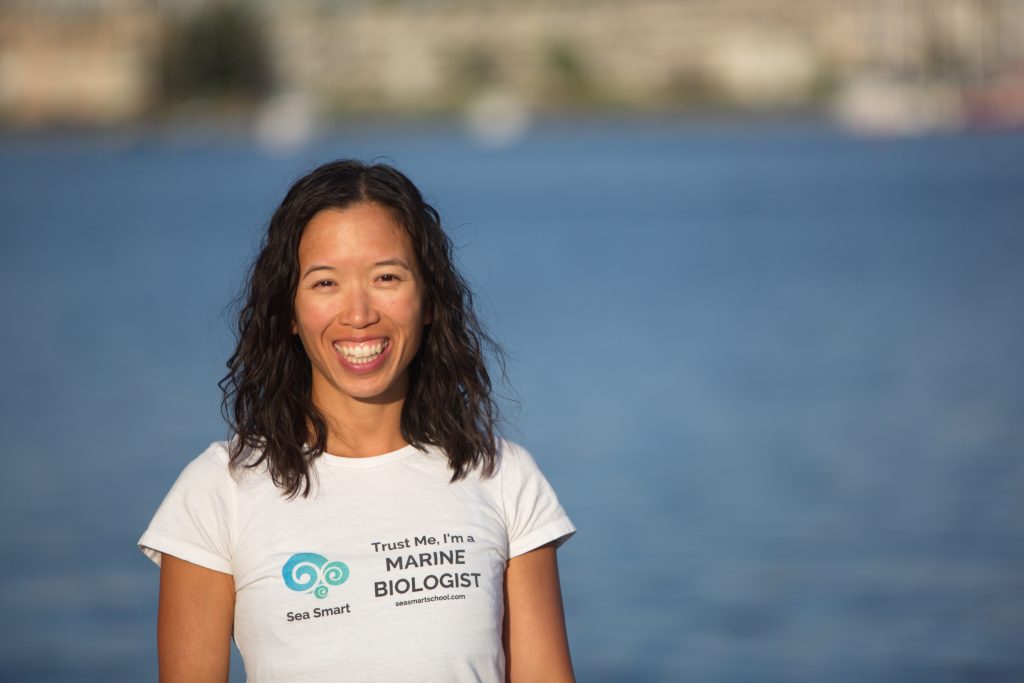 “Our oceans are under great threat. Over 8 billion kilograms of plastic garbage is entering oceans every single year. This is equivalent to over a million elephants, or over 4 million SUVs. A huge amount of garbage.” — Dr. Elaine Leung, Founder of Sea Smart In this episode Meet SheEO Venture Sea Smart! Founder Dr. […] 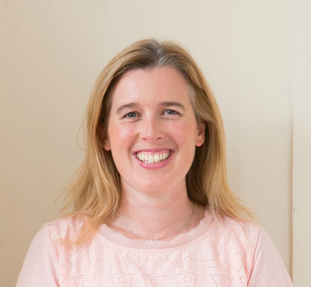 “By making those connections in this very safe environment, it allows people to get all of that support and access they need.” — Kerstyn Comley, Co-Founder of MeeToo In this episode Meet SheEO Venture MeeToo! Co-founder Kerstyn Comley joins SheEO Activator Joanna Denton to tell us all about the platform, how they got started, and […] 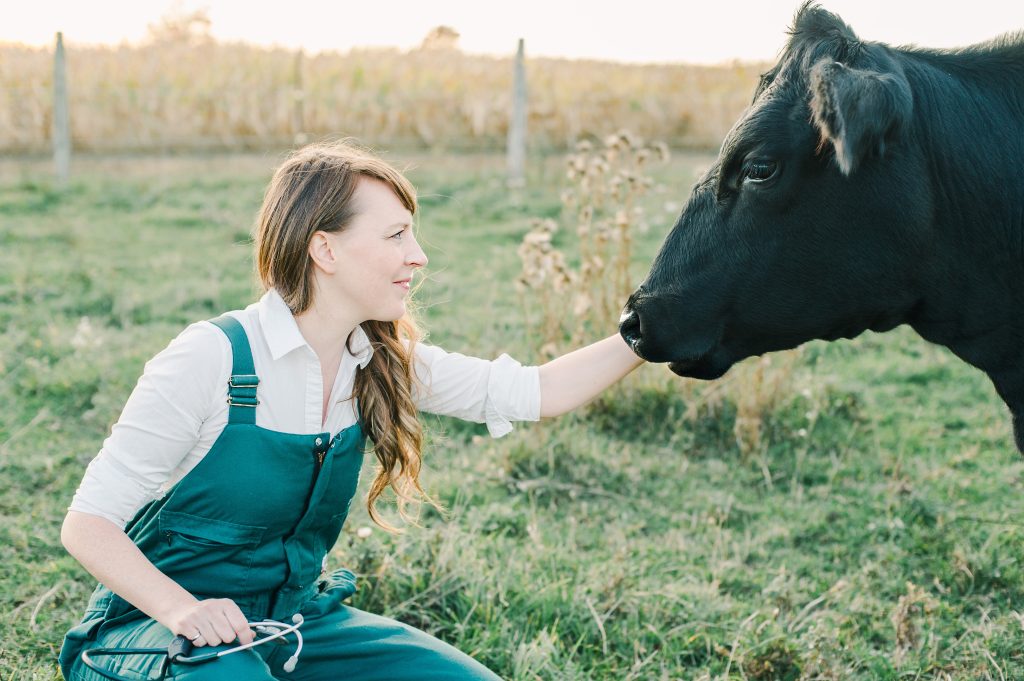