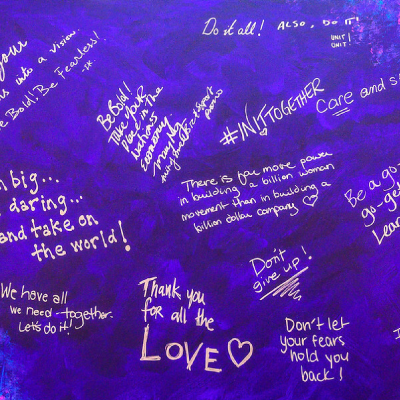 Women in Tech: A Global Problem with Ally Watson of Code Like a Girl 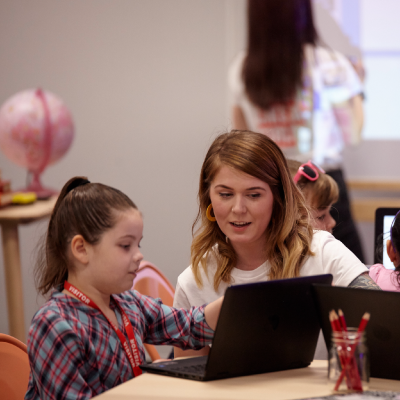 “I was honestly sick of women volunteering their time for this problem. It’s not their problem. It’s the world’s problem. It’s everybody’s problem.” – Ally Watson, CEO & Founder of Code Like a Girl In this episode The technology we build today determines the world we live in tomorrow. But if that world is being […] 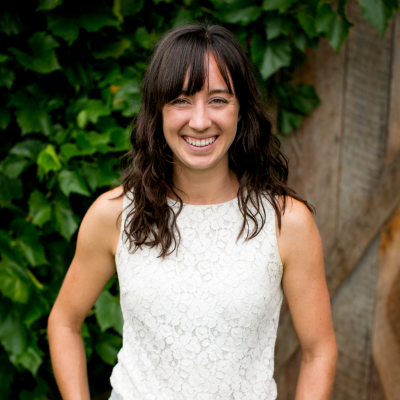 “We decided very early on that we were going to try and get online as fast as possible. That was something that always was in the works. This really was just a good kick in the butt to finally get these systems and processes in place to make that a reality. There’s certainly a lot […]

“First we have to really think about what’s possible. Because the resistance revolution change starts in the imagination.” – Lutze B. Segu, MSW, Doctoral Student in The Institute for Gender, Race Sexuality and Social Justice at The University of British Columbia In this episode Join Lutze Segu and Vicki Saunders to chat about Lutze’s work […] 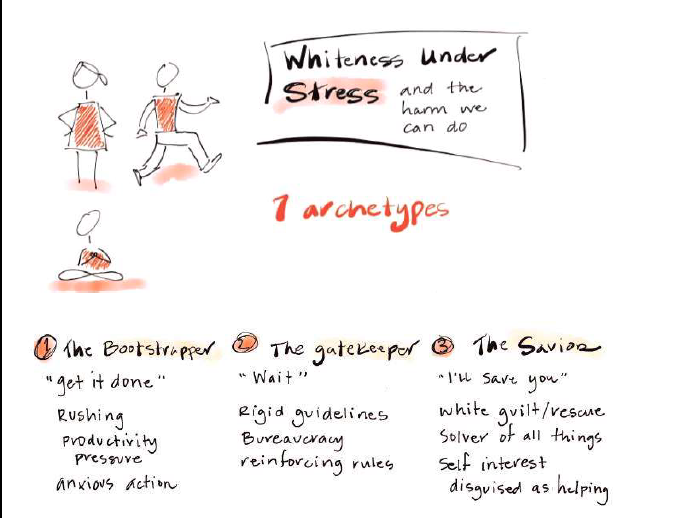 By MJ Ryan There is nothing in my mind these days except the pain of the racial violence that the U.S. in particular is experiencing or more accurately put, exposing right now. For, as actor Will Smith has recently said, “racism isn’t getting worse, it’s getting filmed.” That exposure means white people of conscience can […]