Why is the World So Beautiful? 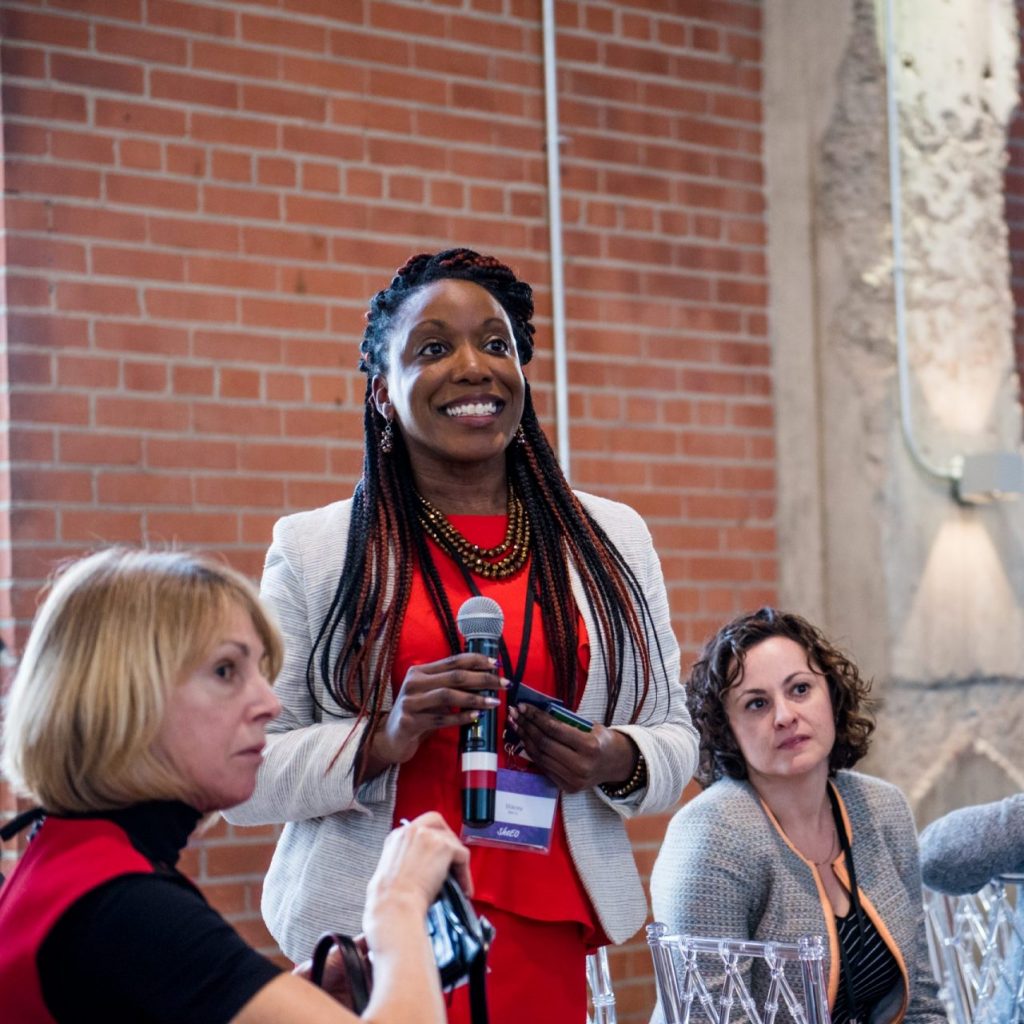 Written by MJ Ryan, SheEO Development Guide That’s the central question of her heart that led Robin Wall Kimmerer, a member of the Potawatomi First Nation, to become a botanist. But as she described in a November 2020 Tapestry radio interview, to her earliest academic advisors, this question was decidedly not a welcome line of […]

Feeling Scarcity and Sufficiency in the Body 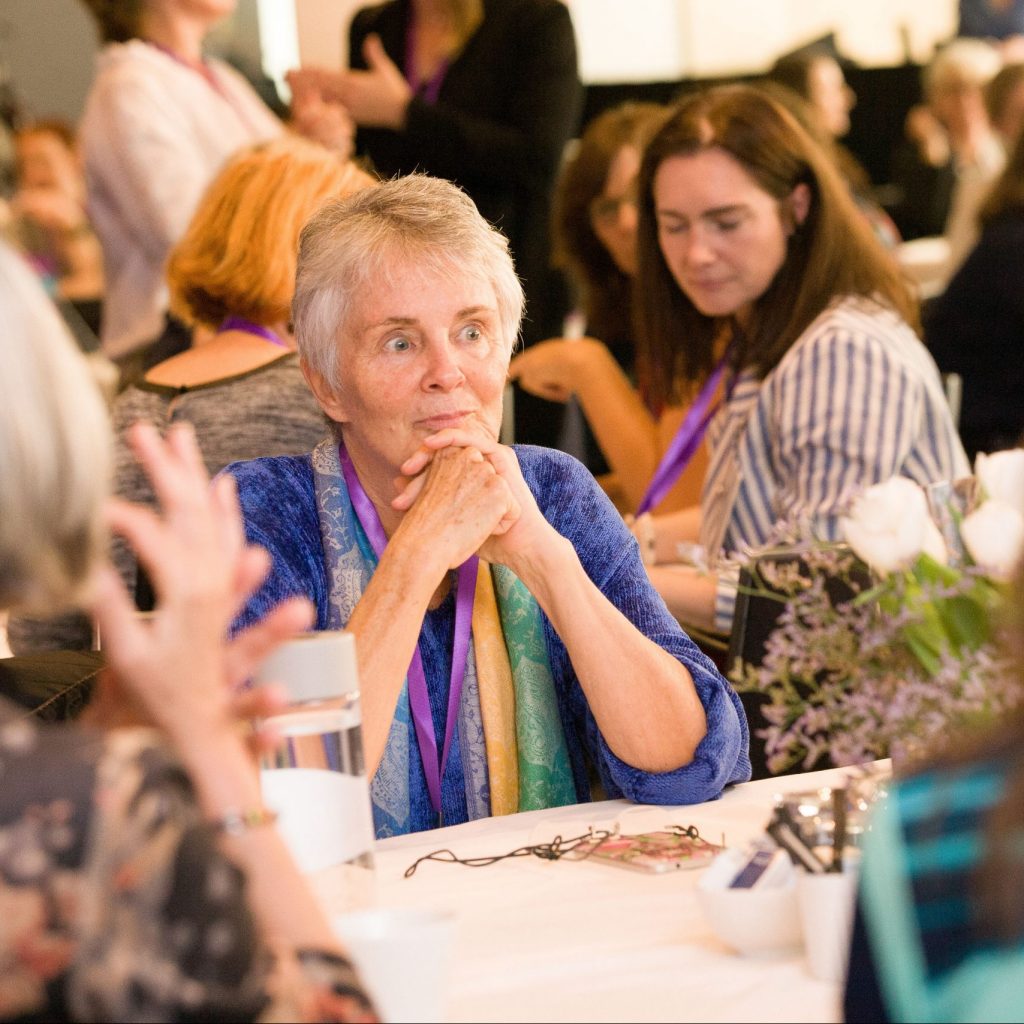 Written by MJ Ryan, SheEO Development Guide Contemplating the concept of abundance/sufficiency this month, I was delighted to get a copy of SheEO Activator Harriet Ross’ newsletter forwarded to me. She does a such a great job describing how the states of scarcity and abundance feel in the body, I had to share. And I […] 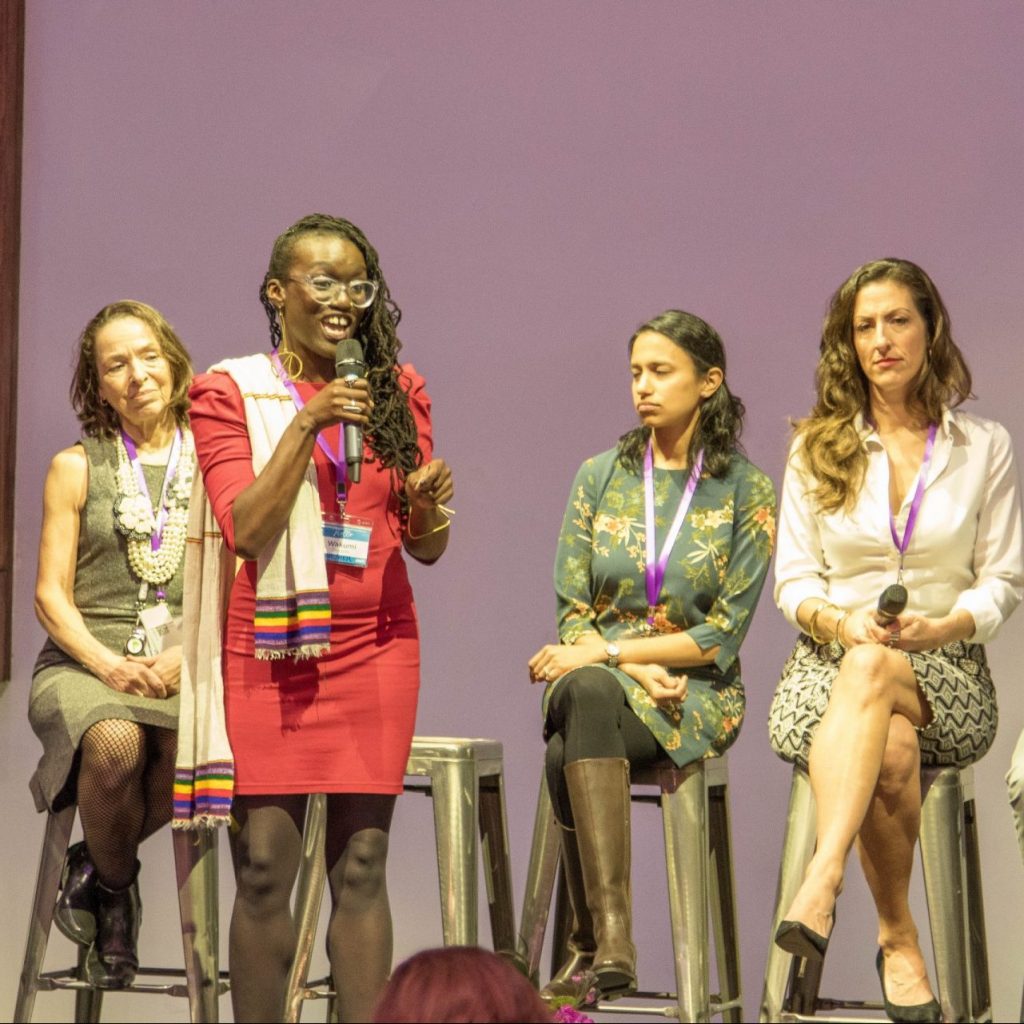 Written by MJ Ryan, SheEO Development Guide “Abundance is not something we acquire, it’s something we tune into.”—Wayne Dyer I’ve been exploring abundance versus scarcity mindsets this month and I realized something I never understood before—when I am in a scarcity mindset, I am in fear. My lizard brain, the amygdala, has taken over and […]

Together, We Have All We Need 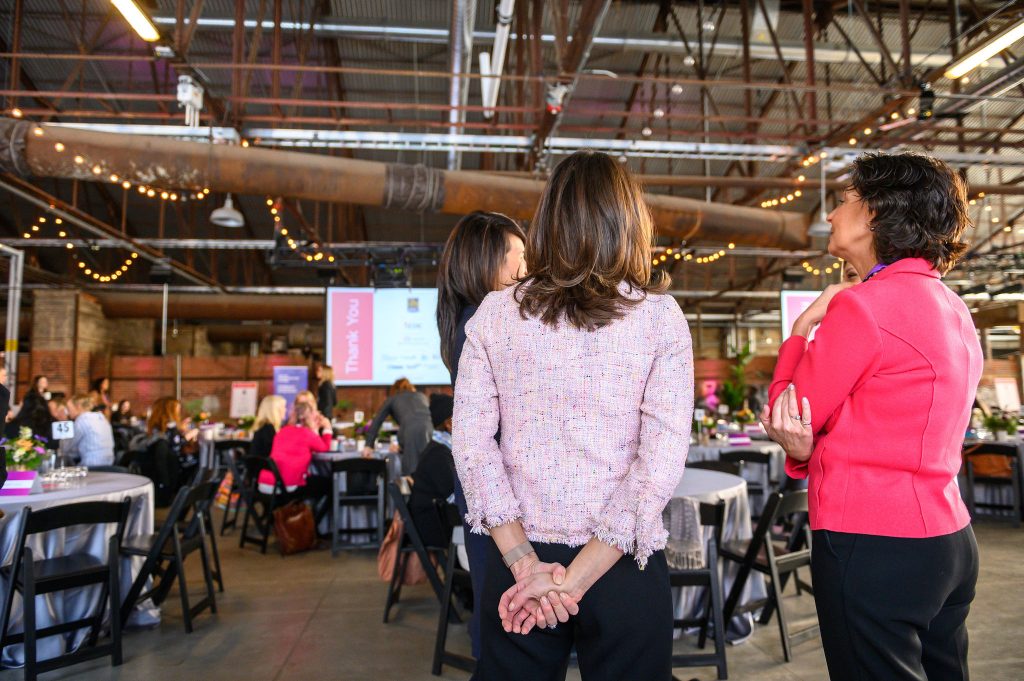 Written by MJ Ryan, SheEO Development Guide “Sufficiency….isn’t a measure of barely enough or more than enough. Sufficiency isn’t an amount at all. It is an experience, a context we generate, a declaration, a knowing that there is enough, and that we are enough.”― Brene Brown This month at SheEO, we’re focusing on the concept […]