Maybe it’s because I live in a fire zone in the US, but right now times feel very perilous. Between Covid, fires, and the political chaos we are in which seems to about to get worse, it seems like a scary time to be alive. So when I think about what kind of mindset is needed to navigate right now, what I seem most in need of is courage.

I’ve always thought of courage as one thing—the ability to stand up for what is right no matter the consequences. And I have always thought when it came right down to it, I would not be able to do it. That’s why I was so taken with this social media post I saw from SheEO Activator and wise woman Vanessa Reid. She posted a graphic from wishinguwelltoday.com about six types of courage. Take a look:

In Vanessa’s post, she wrote that there is one more form of courage, which she labeled

“Collective Courage …which is what is so needed now.”

I wrote to her, asking that she explain more.

“For me, she replied, “collective courage is the combination of these expressions of courage when they are lived and practiced through the collective field. It’s when we rise together to respond to or act in the world in ways that are fully congruent with a fierce and loving heart. Courage comes from coeur, which is heart in French, so collective courage gets to the heart of the matter and does so with the many, for the many.

I see SheEO ventures turning to each other as the pandemic first hit, and saying `we have everything we need right here’ and then practicing radical generosity together week after week after week, as collective courage.”

Reading Vanessa’s words, I feel more courageous. Because she reminds me that I don’t have to do this alone. In fact, I can’t do it alone. The era of the rugged individual is over, it’s collective action we need now. And collective courage. 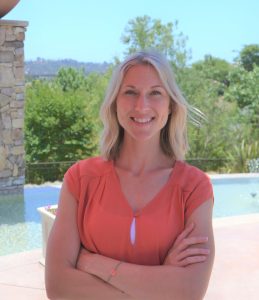 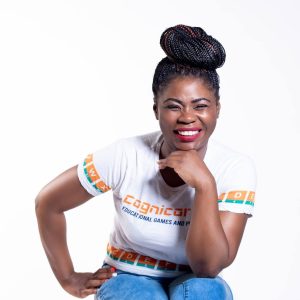 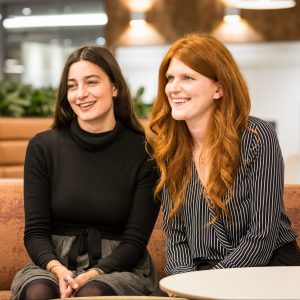