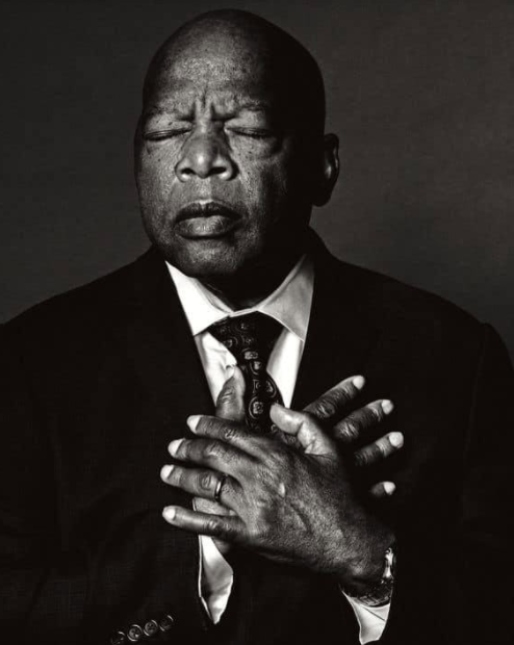 Civil rights activist and U.S. Congressperson John Lewis was laid to rest last Friday. He asked that on the day of his funeral, the NY Times publish an op ed piece he wrote shortly before his death. In honor of his tireless work for racial and social justice, I want to share an excerpt from that, as well as one from his book Across that Bridge and this exceptional photo of him taken by Michael Avedon. Nothing I have seen in years has been as inspirational or has given me more courage to act. I hope it does the same for you:

“Though I may not be here with you, I urge you to answer the highest calling of your heart and stand up for what you truly believe. In my life I have done all I can to demonstrate that the way of peace, the way of love and nonviolence is the more excellent way. Now it is your turn to let freedom ring. When historians pick up their pens to write the story of the 21st century, let them say that it was your generation who laid down the heavy burdens of hat at last and that peace finally triumphed over violence, aggression and war.”

“You are a light. You are the light. Never let anyone—any person or any force—dampen, dim or diminish your light. Study the path of others to make your way easier and more abundant. Lean toward the whispers of your own heart, discover the universal truth, and follow its dictates. […] Release the need to hate, to harbor division, and the enticement of revenge. Release all bitterness. Hold only love, only peace in your heart, knowing that the battle of good to overcome evil is already won. Choose confrontation wisely, but when it is your time don’t be afraid to stand up, speak up, and speak out against injustice. And if you follow your truth down the road to peace and the affirmation of love, if you shine like a beacon for all to see, then the poetry of all the great dreamers and philosophers is yours to manifest in a nation, a world community, and a Beloved Community that is finally at peace with itself.”

— John Lewis, Across that Bridge 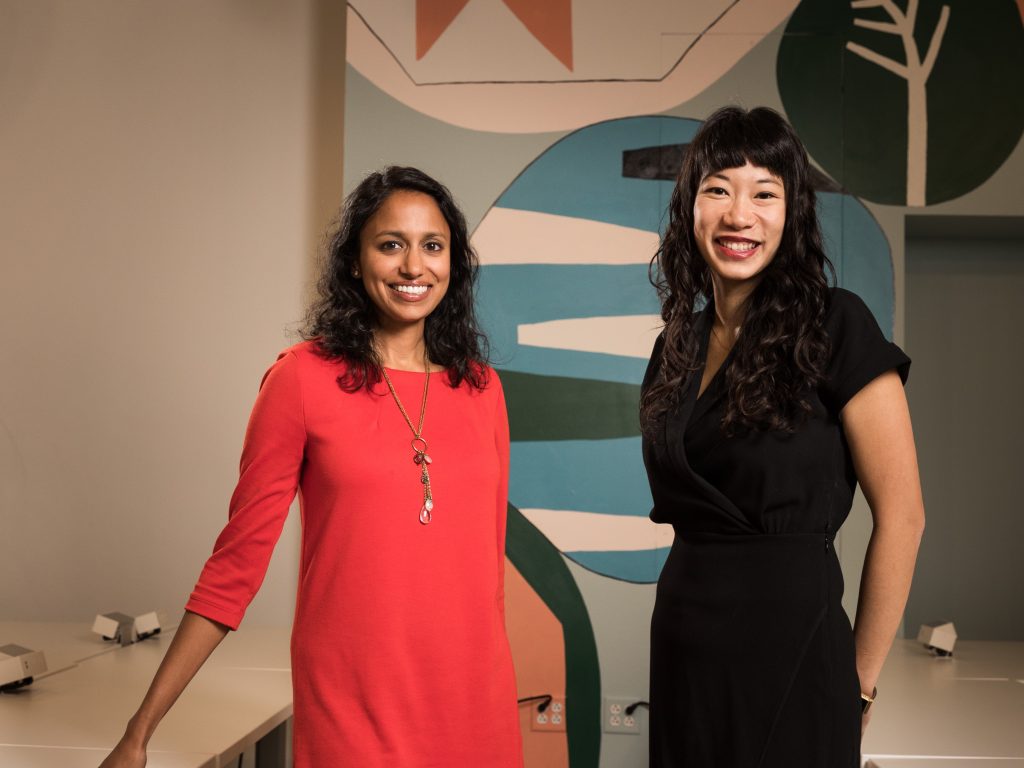 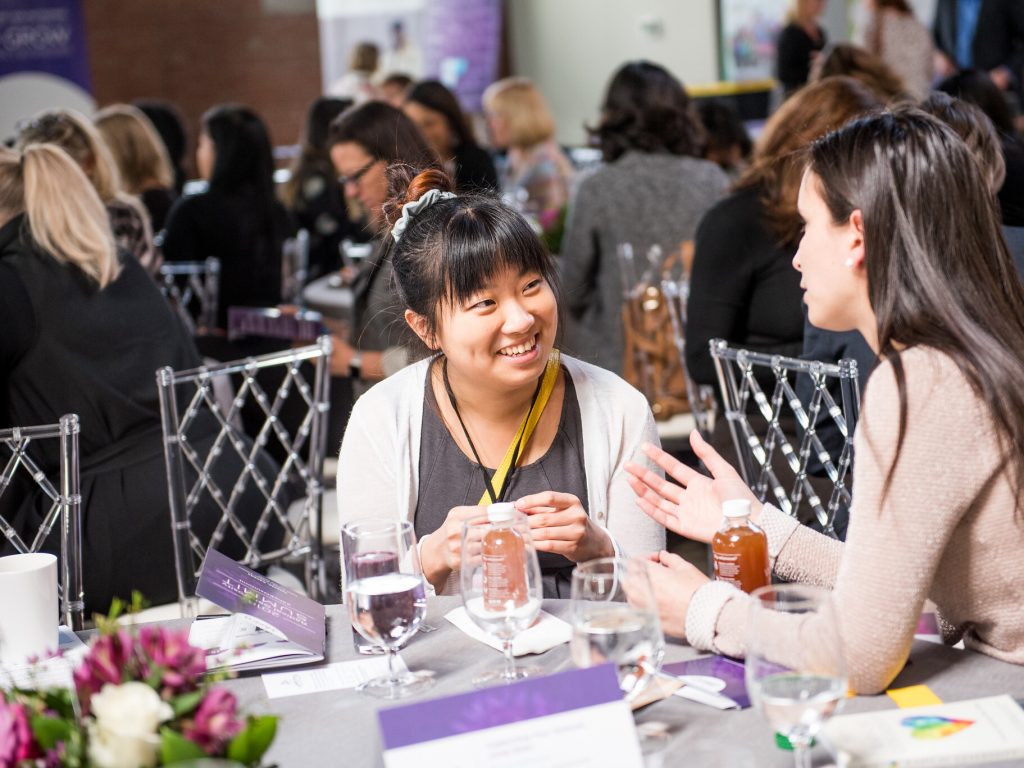 Mindset Monday: Listening Ourselves to the Future 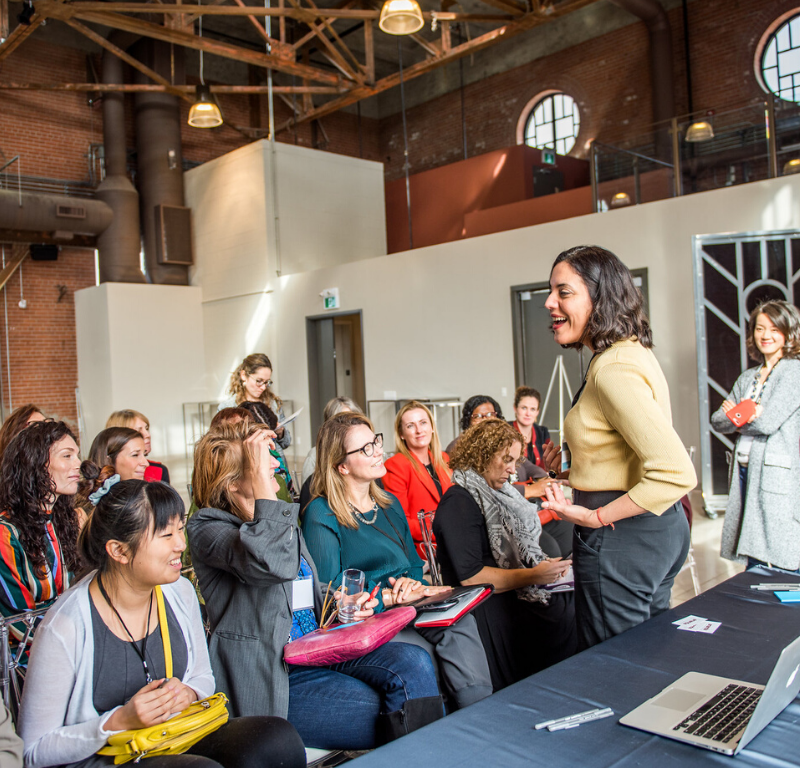