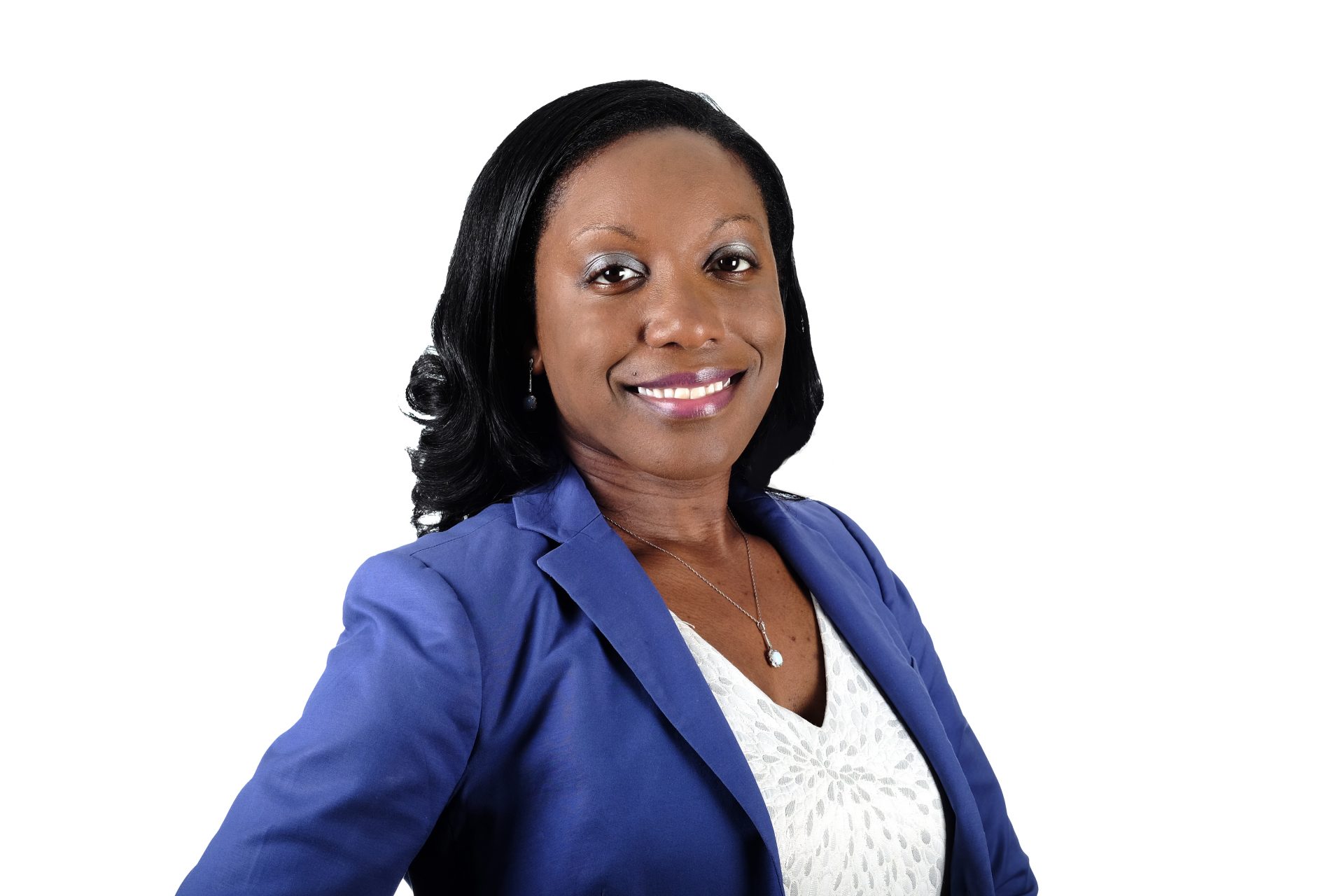 “If I could go back in my life and do something different, I would have become an entrepreneur sooner.”

Several months after Stacey Ann Berry launched her business, Bstellar Consulting Group, she attended a SheEO information session in Toronto. That is where she first heard Vicki Saunders speak about becoming an Activator.

“I thought, ‘This would be a good network to be part of, to be involved with. Imagine what this could do for my business.’” She did not become an activator at that time, but immediately subscribed to the newsletter to remain connected to the SheEO network. She later became an activator in 2017!

Stacey continued to build her company Bstellar Consulting Group, which provides services workshops in community development, advocacy and awareness campaigns, public speaking and networking.  Stacey was eager to become an Activator, but was waiting for the right time.

She was attracted to SheEO because of it’s vision for helping women in business to scale their revenue and become sustainable.  She found the entire SheEO concept inspiring, revolutionary and ground-breaking. It also provides something unique that women need to be successful in business:

SheEO fills a huge void for new and seasoned female entrepreneurs. “This was the first time I attended an event exclusively for women that was about how to scale your business and make it attractive for investors. I was not seeing this at other networking events. Most events I attended did not provide concrete tools for maintaining or accelerating your business. But at SheEO, they transformed my perspective about business and opened my mind to a whole new world. It revealed global opportunities that are traditionally dominated by men.”

Stacey also appreciated the inspiring role models she found at SheEO. “I would go to other networking events with male speakers who had businesses going global with huge growth, but I could not find women who were doing that at the same level.” Stacey notes that she would rarely, if ever, see women CEO’s featured in talks and panels that lead and scaled teams internationally.

“When I’m at a SheEO event, anything seems possible. It is a motivation and confidence booster […] You see other women who are doing well and I think ‘I can do that’, like [Patrice Mousseau of] Satya Organic Skin Care– she got her product into WholeFoods, Rexall and Shoppers.”

Stacey doesn’t hesitate to respond when asked what is the one thing she would say to women who are considering Activating and joining the SheEO network: “You’re getting into a network that is worth the investment. You get access to a diverse group of professional women who are making major moves in the community and [the business world]. These are brilliant women who give back to the community, have shared values, similar interests and are eager to support female entrepreneurs. It’s like being a part of a women’s only dragon den or shark tank.”