I wish I could say I was surprised by the results of a recently published survey by Actua, a Canadian charity focused on inspiring youth to get excited about the STEM fields in general and coding and programming in particular. But one of their key findings, that more than 50 percent of boys were interested in careers involving coding or programming vs. 27 percent of girls, I felt like I was hearing a story I knew only too well.

The results, published in the report, Coding the Future: What Canadian youth and their parents think about coding, describe a major gender gap when it comes to coding. Despite the fact that both boys and girls reported being confident in their ability to use digital technologies, and that there is little to no evidence to suggest boys are more skilled at coding than girls, 41% of the boys surveyed said they were somewhat or totally confident in their coding and programming abilities. Only 28% of the girls surveyed said the same thing. More than just a gender gap, what we’re dealing with here is a confidence gap.

As I said, I wasn’t surprised by these findings because it’s something I find all too frequently when I meet women entrepreneurs. Often, despite having great skills, great ideas and incredible commitment, they’re held back simply by a lack of confidence in their ample abilities. This can hamper their efforts when seeking investment in their startup and leave them feeling intimidated when pitching to a room full of men. (Interestingly, one female high-school student who was featured in a Globe and Mail article on Actua’s report and is an accomplished coder and straight-A student, said she felt intimidated and unwelcome in her Grade 12 computer science class. Just one of two girls in the class, the Ottawa-student said, ‘When it’s all guys, it feels different – they looked at me differently’ and ‘they don’t want me to touch the keyboard or listen to my input.’)

How do you bridge the confidence gap, both for young girls and grown-up entrepreneurs? At SheEO, we believe we’re on to something with our model of Radical Generosity.  It involves creating a supportive environment of women helping women (and girls) both financially and as role models. It’s recognizing that women’s businesses and interests don’t have to be the same as men’s in order to have value. And it’s about giving women and girls the confidence and boldness that comes from knowing that hundreds of other women and girls have your back. 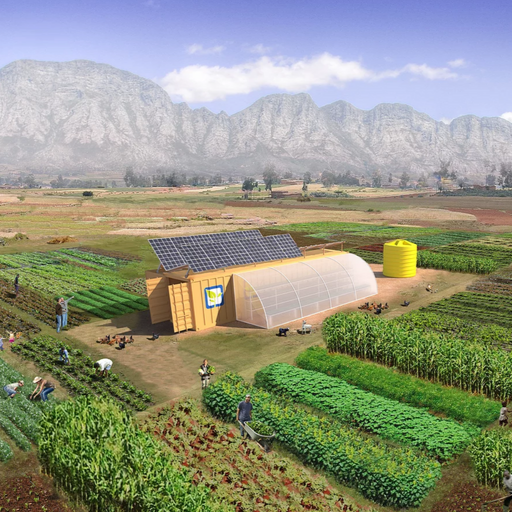 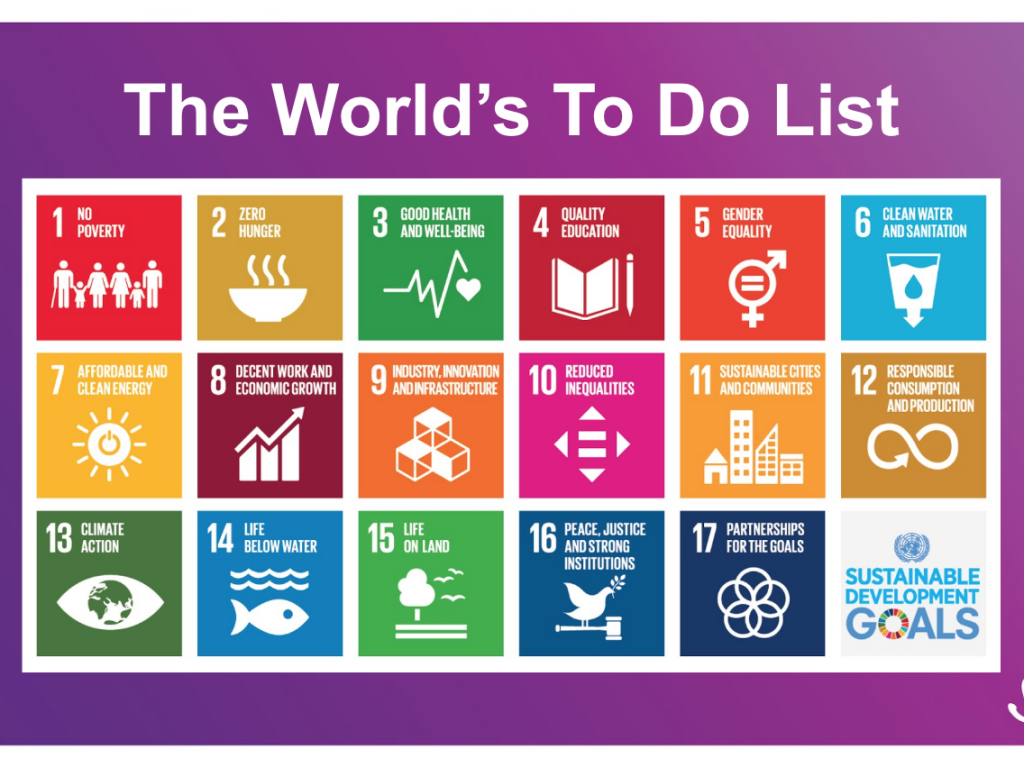