“People who haven’t historically had access to the system deserve access to the system and it’s screwed up that they don’t have it. That’s wrong, but it’s access to a system that doesn’t work. Because at some level, it is work and it is cost. It takes cost to actually change the system.” – Joy Anderson, President and Founder of Criterion Institute

There are rules attached to different kinds of money. These rules attached to how money is going out the door is based on the past. So what would happen if all the rules in the playbook were made more clear and visible? Vicki Saunders and Joy Anderson continue the conversation in part two of this episode in the Money & Power series.

Learn more about power and systems from the Criterion Institute at criterioninstitute.org

We invite you to become a SheEO Activator or apply to be a Venture at www.sheeo.world 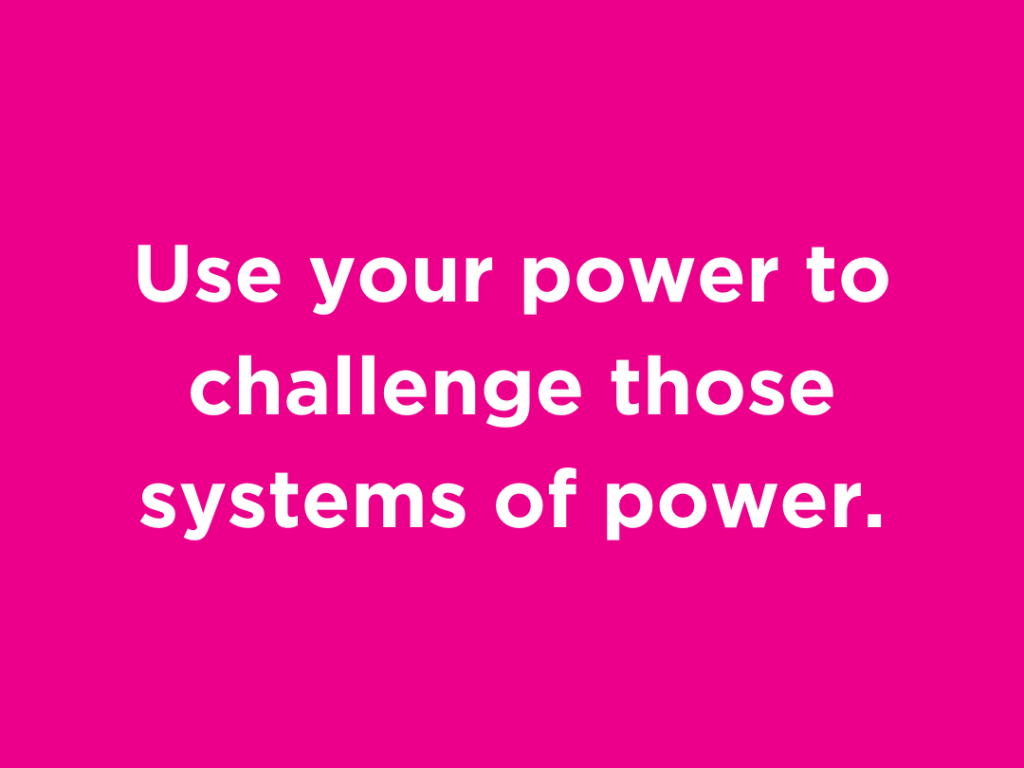 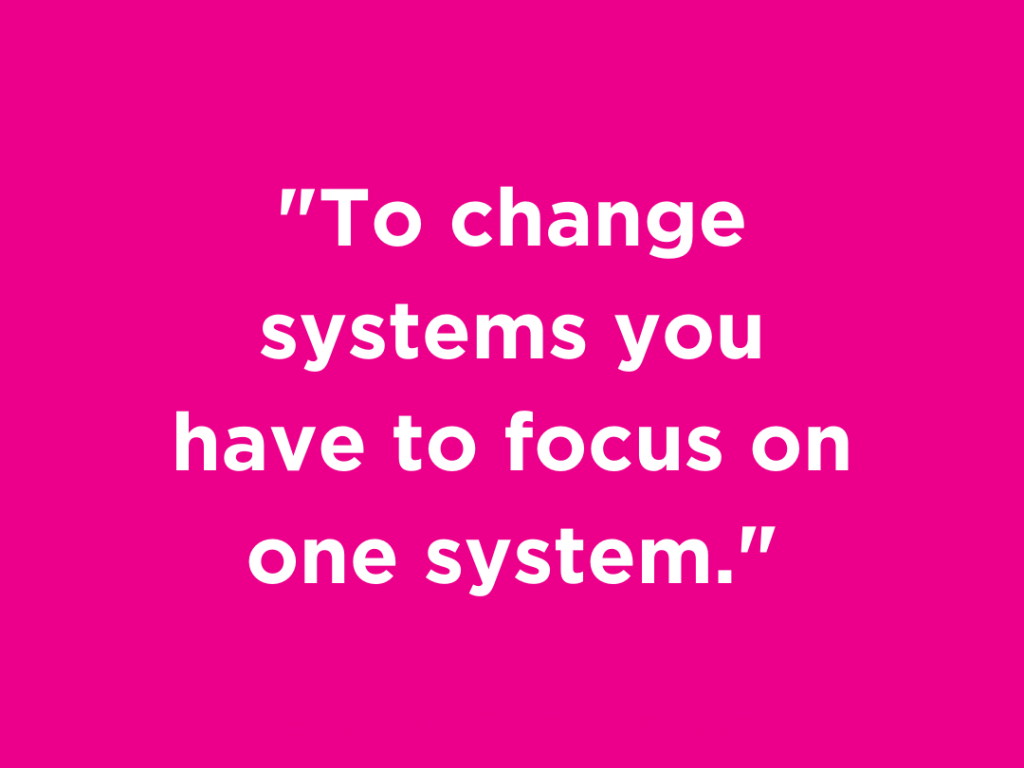 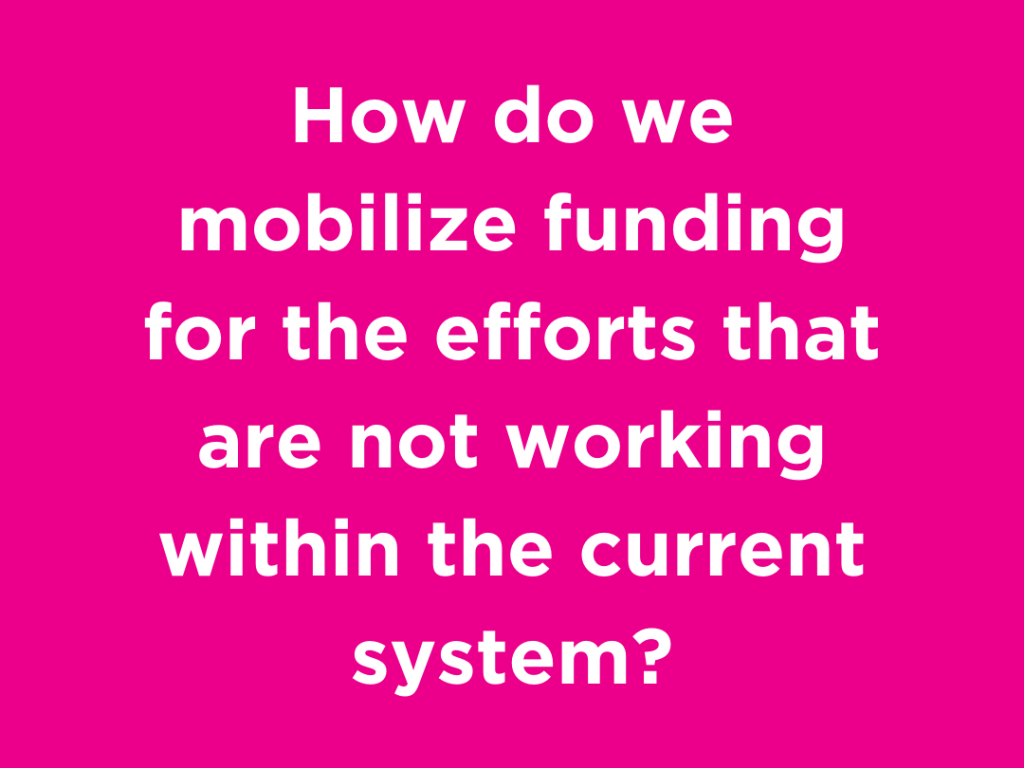