Let’s activate as many women-led Ventures as possible through COVID. Become an Activator or Venture today!

Get Radical Generosity In Your Inbox 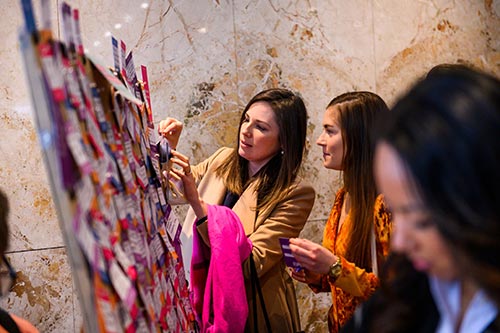 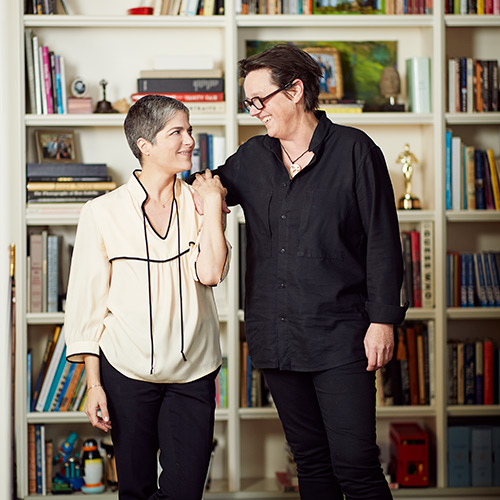 Have questions? Check out our Frequently Asked Questions. 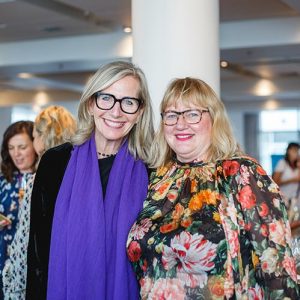 “Bringing SheEO to New Zealand has been instrumental in increasing the options for support, both financially and in other ways, for early stage women entrepreneurs. It has been life changing for many of the ventures. It is a fantastic model, combining excellent global support with local autonomy. At a personal level it has been a joy to be the country lead for New Zealand.” 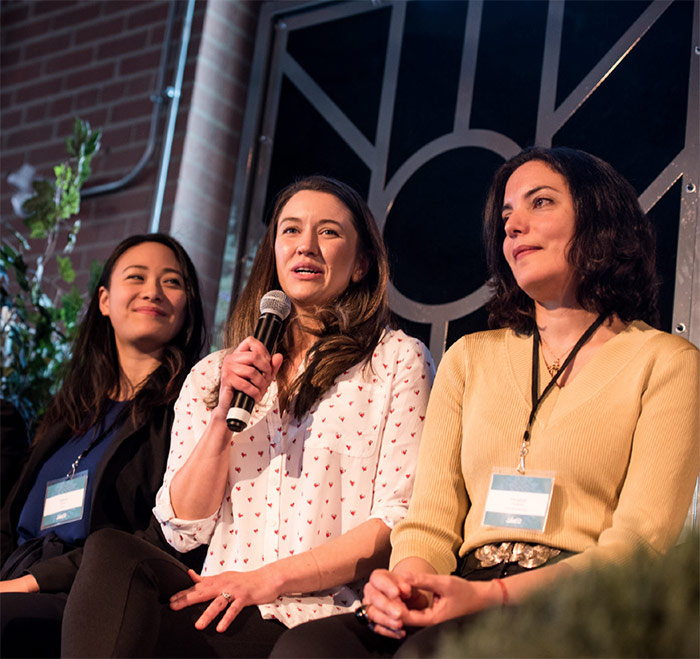 We expand our model based on the readiness of the region. So far that has meant local women stepping forward to spread the word, gather key influencers and encourage women who are interested in becoming

Activators to fill out the form below.

More about our Values + Practices
Bring SheEO To Your Country

Stay up to date on the SheEO news, events + updates from incredible
women in our community working on the World’s To-Do List. 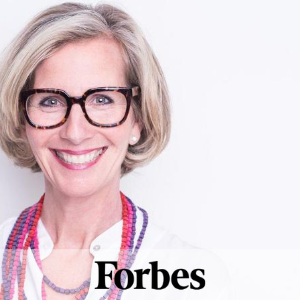 This Investment Fund Actually Allows Female Entrepreneurs To Be Themselves 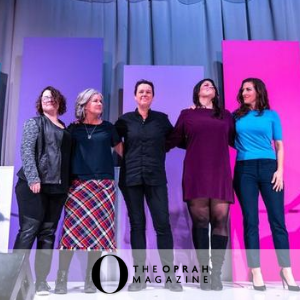 These Female Entrepreneurs Are Supporting Each Other’s Businesses Through Coronavirus 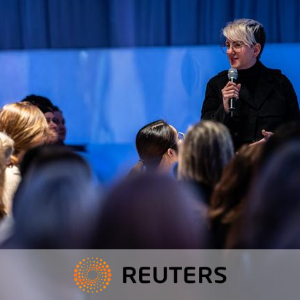 It's a date: women-to-women business fund comes to UK
See all Press 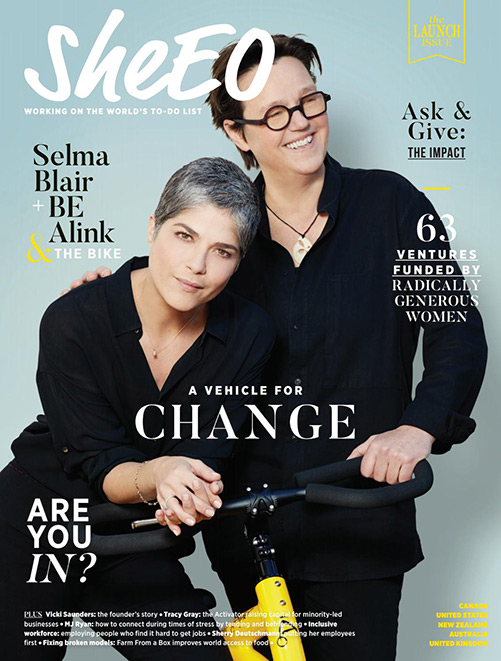 Click the image to view a copy of the SheEO Magazine