Meet Theresa Gattung, the woman behind the forthcoming launch of SheEO in New Zealand. We recently talked with Theresa, powerhouse Kiwi SheEO, best-selling author, and co-founder of the food delivery business, My Food Bag. Theresa lives in New Zealand, has frequently been on the Forbes lists of most powerful women and was formerly the CEO of Telecom NZ, a $5 billion turnover telecommunications business. After hearing Vicki talk in 2015, Theresa knew the women of New Zealand would love SheEO. Theresa recently talked to us about why SheEO resonates with women all over New Zealand and what it’s like being a female entrepreneur in a country of four million people.

Tell us about your journey with SheEO and when you first met Vicki.

I met Vicki when I first heard her speak at Emerging Women in San Francisco in September 2015. I was attending with my friends Barbara Gabler and Lindy Nelson. I was blown away by the concept and I knew that it would really resonate with New Zealand women. In fact we loved the whole conference so much that we decided to do our own conference in New Zealand. We really wanted to evoke the same sort of energy we experienced at Emerging Women so of course we invited Vicki to speak. As soon as I got home at the end of 2015 I sent her an invitation to our conference, worldwomen17.  She accepted right away and came to New Zealand for our conference in March 2017.

When will SheEO launch in New Zealand?

We are still working on the structure for SheEO in New Zealand. We have had an amazing response. By the time Vicki left after being here less than a week, we had 370 women registered who wanted to be part of it.  But unlike Canada, we don’t have an in-between category between business and charity.  After exhaustively exploring if can we do it as a business, we are probably going to set the organization up as  a charity. The next steps are compiling data about why we should be tax exempt and then we can get registered with charitable status.

What are you most excited about with launching SheEO in New Zealand?

I love the fact that Vicki is in the world and that this initiative exists. I love that we don’t have to start from scratch and we can actually support someone who is already doing something amazing. In particular I love the fact that it is a business but it is a combination of For Profit and For Good.  Another inspiring aspect of SheEO is that the whole organization is run by women with their own agency. No one is asking for permission from men.

What is the female entrepreneurship ecosystem like in New Zealand?

Kiwis are entrepreneurs by nature. Many women, because their personality calls them to it or because they are frustrated with the limitations of corporations, want to run their own businesses. Of course, like everywhere else in the world, it is easier to get funded if you are a bloke.  However I chair CoOfWomen in New Zealand and the female entrepreneur ecosystem in New Zealand, while it’s missing bits, is alive and well.

New Zealand is the first international / global location that SheEO will launch in. Why do you think it is particularly ready for an initiative like SheEO?

New Zealand is a “can do” place. It is a small country and the individuals who are going to get this going are well connected. 450 women heard Vicki speak in New Zealand and were blown away by it. Because so many of the 500 women in our first SheEO cohort heard Vicki speak, there is a huge alignment in the group. It’s a great way to begin. 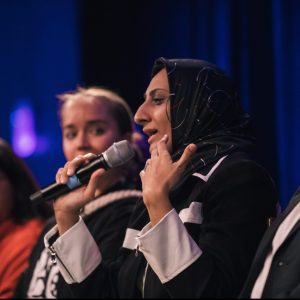 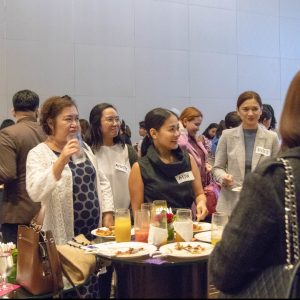 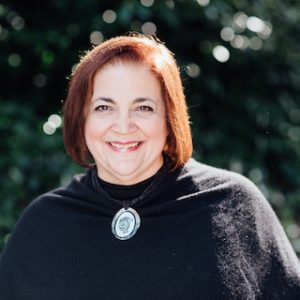